This webpage is dedicated to providing translation and background for the most popular songs of the 10 most famous K-Pop groups internationally. The goal of this project is to demystify K-Pop to the West, and to give those without much knowledge of the genre a general overview of the industry and the contents of the music itself. K-Pop is rather misunderstood, so we hope that with this site, you can get a better understanding of the genre, industry, and community at large!

We chose our afformentioned most-famous K-Pop groups by using data pulled from this article, which found the rankings using aggregate Twitter data from accounts in every major region/country. We wanted to use specifically internationally well-liked groups, because they have a statistically proven international appeal, and it would be better to demonstrate exactly why people enjoy K-Pop by providing groups you have a greater chance of enjoying! From these groups, we pulled one song each. The songs chosen were determined both through popularity (sales, views/listens, ranking on Billboard, etc.) and diversity (choosing specific songs with certain sounds/styles for variety).

As explained below, K-Pop is just as much (if not more) about the idols/groups than it is about the music; that's why we've decided to include a full profile for every group. Each point of information for the idols, their birthdays, names, height/weight, are all key-points of info that are often deemed important to fans within the community. It's a very common expectation to know these things about the members of a group you may be a fan of, so we thought it would be important to have it represented here.

All of the lyrics (both the original Korean and English translations) and song information were taken from Genius. The profiles, images, and discography information were from the community-run K-Pop site KProfiles. You can find all of our documentation and files on the project's GitHub.

What Even is K-Pop?

K-Pop (케이팝 in Hangul) is Korean pop music, obviously! But, it's actually a lot more than just that; K-Pop is a big, weird world of music, aesthetic, celebrity persona, parasocial relationships, and a hugely active fan-community spread across the entire world. It encompasses so many different styles and sounds, from Pop to Rap/Hip-Hop, EDM, Jazz, Synth, and even Rock/Metal. But, beyond just the music, the real foundation of K-Pop is truly on the idols themselves: the celebrities within each group and the groups as a whole. When someone in the community says they're a fan of a group, enjoying that group's music is definitely a component of that, but (typically) what they're mostly saying is that they like these people, the personalities of each member (or perhaps of a single, particular member).

K-Pop is incredibly social and communal, even if one doesn't interact much with other fans, because so much of the industry is dedicated to cultivating these powerful parasocial bonds between idols and fans. Through love songs dedicated to the fan-base, to V Lives/livestreams, to fan-meets and personal video calls with idols, messages from idols to fans that automatically fill in your username... There are even fandom names and colors (which have been included in the profiles), so that fans can integrate their status as a fan of a given group into their personal identity -- you're not a "fan of BTS," you're an ARMY.

Overall, K-Pop is rather enigmatic. It's a musical genre, but it's also a whole universe with its own history and sub-culture. Hopefully, with this project, you'll have a better understanding of K-Pop as a whole. 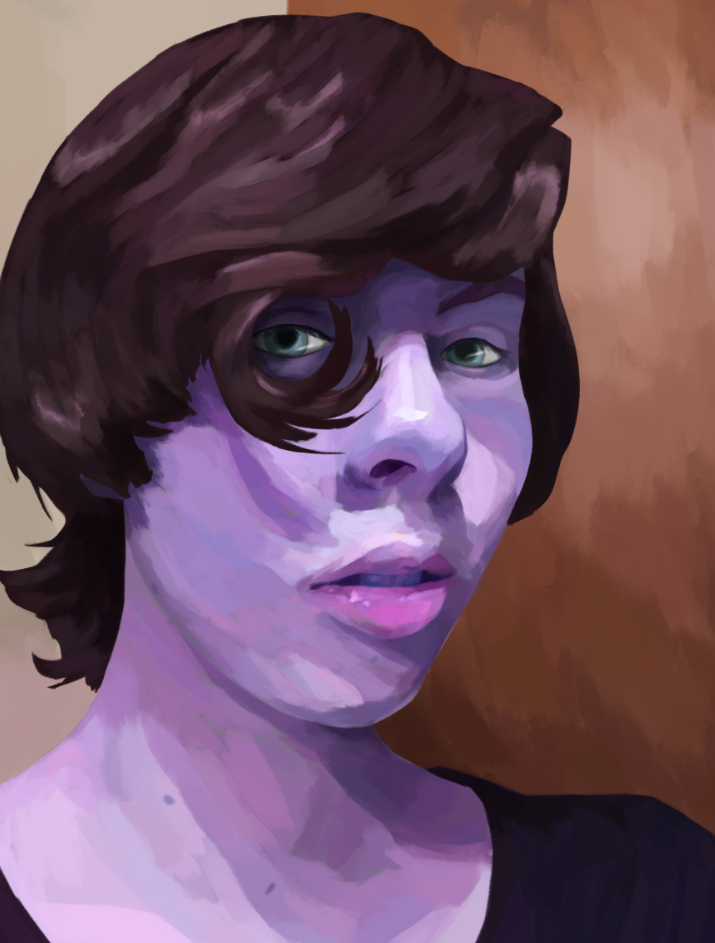 Hello! I'm studying Digital Arts, Media and Technology with a minor in Game Development at Penn State Behrend. I'm a digital artist, and I have a real passion for visual art (especially drawing/painting digitally), and I'd like to pursue some kind of career in concept art, UI design, or animation for video games. (By the way, I painted that picture of myself!) 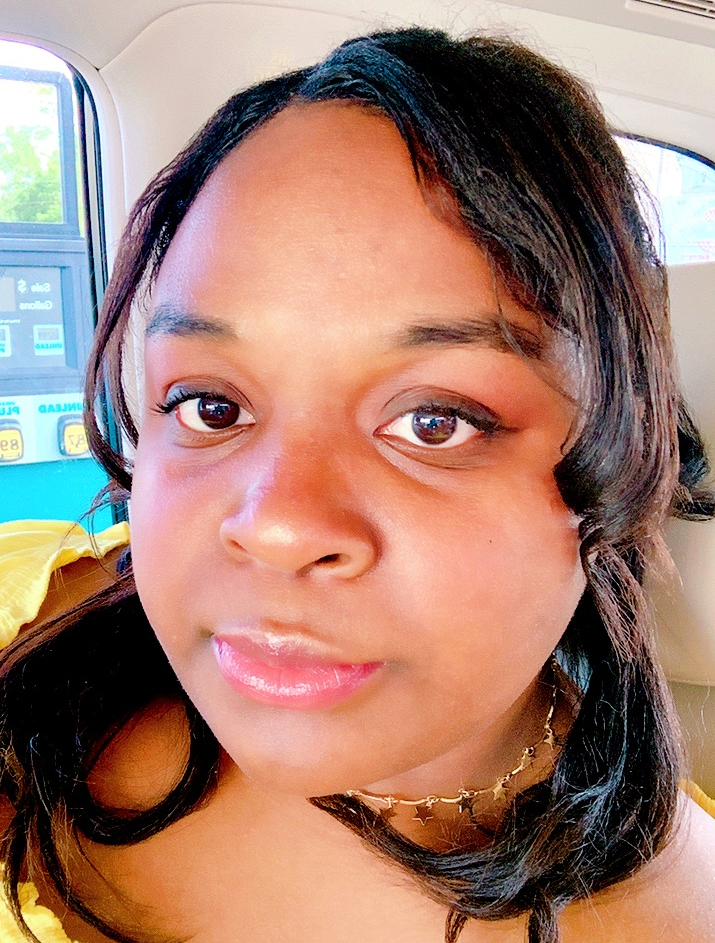 Hi! I'm A Digital Art, Media, and Technology major at Penn State. I enjoy doing digital and physical art like character and setting design. My goal and plan is to go into Animation or illustration for movies and shows.

This work is licensed under a Creative Commons Attribution 4.0 International License.